Sometimes We Go Out in Hong Kong

It’s no surprise that Hong Kong has one of the liveliest night life scenes in Asia. However, in such a big city sometimes it is hard to know the best places to go out, who is having the coolest party, and where the chic and hip people are going out that night. I set the goal for myself to break into the social scene and be the person who knows where the party is for that night! 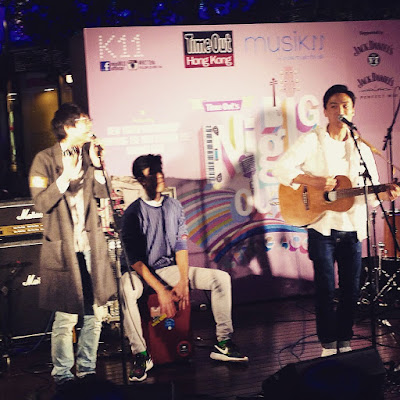 To do this I started to make friends from all kinds of social circles in Hong Kong, and attending fashion week really helped me to manage this. I became friends with the hipsters, models, designers, socialites, hardcore clubbers, frequenters of dive bars, and any other crowd you could imagine. This meant that I had the hookup for each party that the varying crows would go to, and would get invites to cool events around the city. 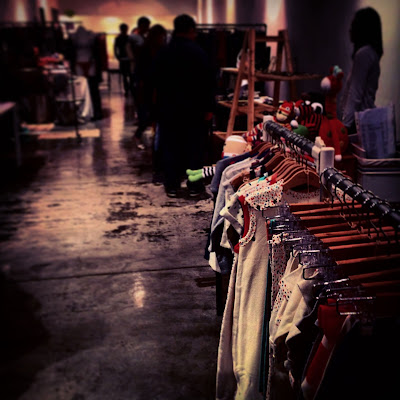 One example was a pop-up fashion exhibition, introduced to me by the designers that I befriended. This event started in the day with an exhibition of the various new collections of the designers that were being featured. This flowed into a cocktail hour with enough food for dinner and free flowing drinks. And when that concluded that after-party directly followed at a chic rooftop lounge in Central. 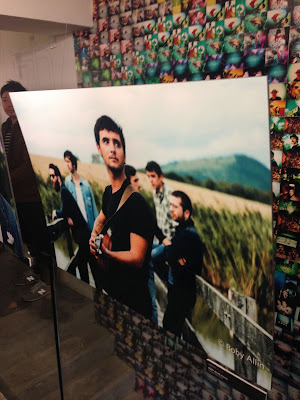 Another example of a super cool event that I managed to score an invite to was the photo exhibition of Lomography! 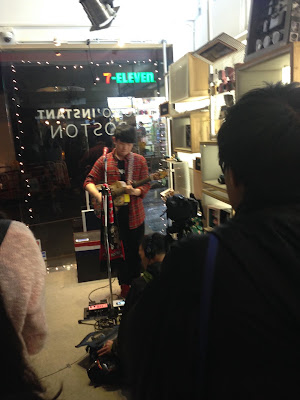 Lomography is a world-renowned photography company and they were opening a new branch in Hong Kong. In order to promote this they hosted an event featuring tons of hottest live music acts in Hong Kong and invited models from the city to takes photos during the event. 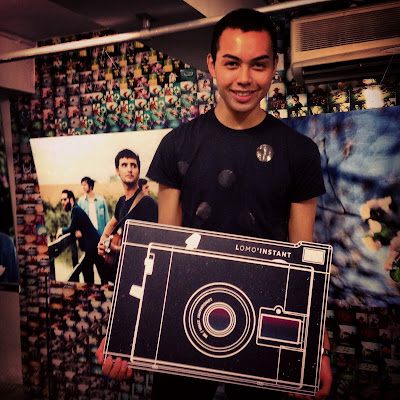 To get an invite one of the models that I befriended slid my name into the roster of models that were going to be at the event. All I had to do was show up, take some pictures, mingle with guests, and have a fun time. 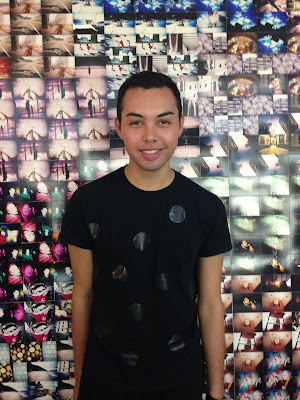 This was a pretty easy job for me to do, and the open bar and great atmosphere made the event very fun! 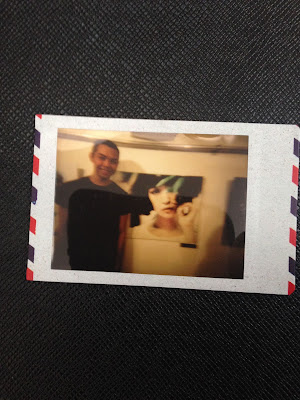 Another of the main features of Lomography is that they specialize in cameras that take Polaroids. As a result, pictures were taken throughout the night and the photographs were developed. 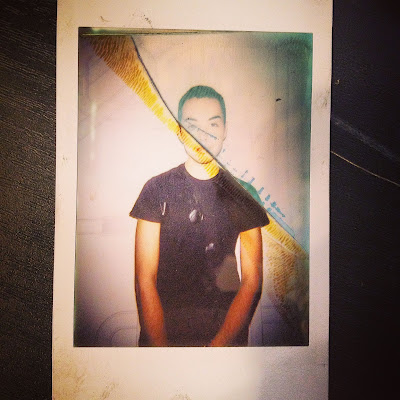 And since this was a more hip fashion event, obviously, they had to take some edgy Polaroids. 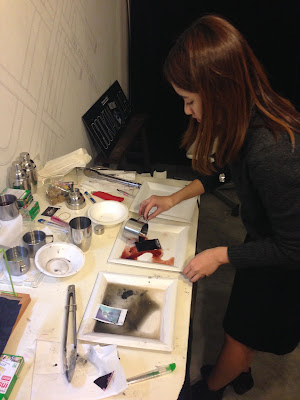 They even taught guests of the event how to actually develop film and inspired many people to buy some cameras. 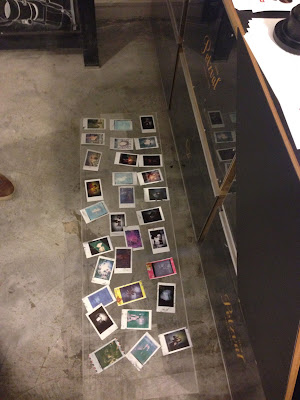 As I said they took photos throughout the night and got everyone very pumped for the afterparty. 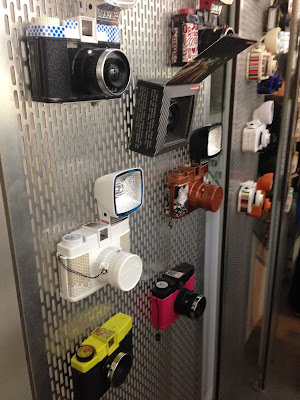 The event ended and the party shifted over to a club down in Central. Everyone who was there was invited and got to enter the special area of the club that they reserved for the event’s after-party. 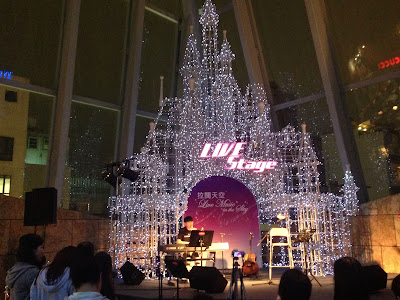 A different event I went to that focused on music, which I got invited to thanks to the hipsters, was held at a skybar and featured live music in a more relaxed atmosphere. Think wine bar in the sky and that’s what this event revolved around. 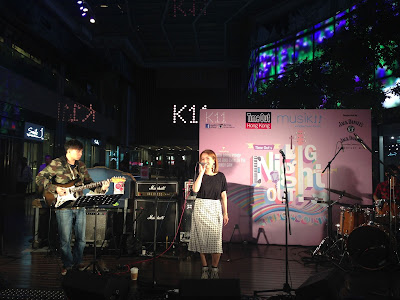